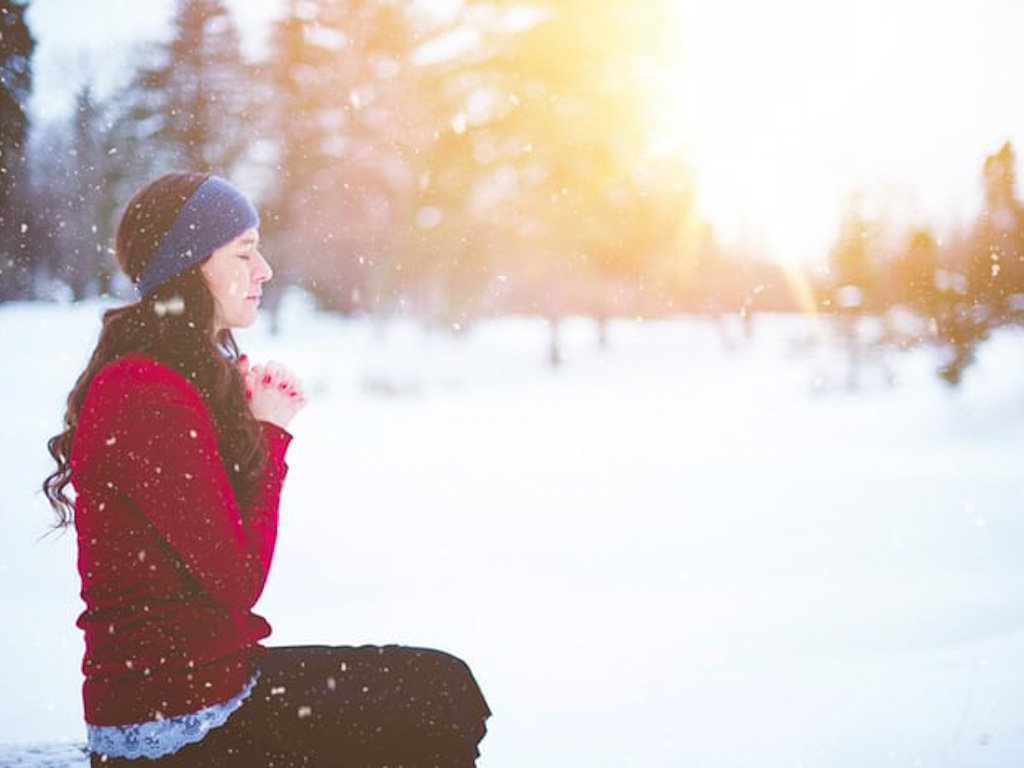 I could picture it so well. The crisp air, the snow-covered pines, the stillness of a landscape blanketed in white. Days spent swooshing down the mountain until exhaustion set in. Nights snuggled up in a cozy apartment, watching the snow gently falling outside.

After living in Florida for thirty years, I couldn’t wait to spend some time in a winter wonderland. After some research, I found the ski town of Bansko, Bulgaria. Three weeks of skiing there would cost about the same as five days at a U.S. or Canadian ski resort.

We made plans to head there in early January 2020 as the first stop in our third year of full-time travel. It didn’t turn out anything like I had imagined.

Note: all money is in USD.

When we arrived in Bansko, the winter wonderland was woefully absent. The daily highs in town were in the forties, and not a flake of snow nor patch of ice could be found. The mountainside ski slopes fared a little better, but not much. Damn you, global warming!

Throughout our nine weeks there, we watched the snow repeatedly fall then melt, which made the ski slopes very icy.

Even so, we tried to make the best of it. We woke up to rain on our first day of skiing. The folks at the ski shop assured us that it was not raining on the mountain, and they were right. There was a very welcome light snow all day.

Both of us had a lesson to refresh our skills and a chance to ski on our own. Then we made plans to put our rejuvenated skills to the test by taking a long but easy run together.

A Turn For the Worst

We weren’t more than ten minutes into it when I hit a steep icy section and found myself sliding quickly down the mountain. With repeated reminders to myself to snowplow, lean forward, and remain calm, I made it down that part. I stopped to wait for Steve but did not see him.

After a little while, I figured he either passed me and I missed him, or he was taking his time and would catch up.

When I reached the bottom of the run, he was nowhere to be seen. After some hunting, I found him in the doctor’s office with a fractured pelvis! This diagnosis meant he would be hospitalized for about a week, then require complete bed rest for two more weeks.

After being checked out by the doctor at the ski resort, Steve was transported by ambulance to a hospital in the nearby town of Razlog. He ended up spending nine days there. You can read about that less than ideal experience in   “Hospitalized in Bulgaria!”

A Great Place to Recuperate

Since Steve would need to be transferred to our apartment lying flat, we had to leave our Airbnb, and I had to find a place that would allow him to be brought in by paramedics.

That was no easy task because virtually every apartment and hotel had either stairs or an elevator that was too small for the stretcher. It took three days, but I finally found a place about 10 miles from Bansko at the Redenka Holiday Club. They had the perfect first-floor one-bedroom apartment.

We stayed there for four weeks. It is in the country (my taxi was held up by a herd of cattle crossing the road one night), but it has a spa, indoor pool and hot tub, and a fitness room. Oh darn!

We were able to get the half board, so breakfast and dinner were included. Whoopee, no cooking or dishes!

The staff was friendly and helpful and always asked about Steve. I joked that he was a celebrity even before anyone had met him.

We appreciate all the help the staff gave us and are honored to have left there with several new friends.

Even when things don’t go as planned, there is always something interesting or beautiful to see.

I left the hospital to go to the Telenor store to top up Steve’s SIM card. It was a short walk. Until then, I had only seen the seamier side of Razlog. On my way back I came across this charming scene in a small park.

When I returned to the hospital, the road was filled with people in native dress and furry costumes. They were having a grand old time dancing and banging their drums.

A little research told me this is a Kukeri festival. It occurs between New Year’s Day and Lent. Its purpose is to drive away evil spirits and provide a good harvest, health, and happiness during the coming year. Why anyone thought it was a good idea to hold it in front of a hospital is beyond me.

We made several friends during this time, including this four-legged sweetheart.

Bansko is a dog that hangs out at Redenka but knows better than to enter the buildings. I thought Bansko was a girl. One morning I was telling her what a good girl she was when a guy came by and said, “It’s a boy, and he doesn’t understand English.” What ?!?!

No matter what language he understands, he is well-loved and well-fed by the staff and guests at Redenka.

In a case of serendipity, I met a physiotherapist one morning at breakfast when I uncharacteristically struck up a conversation with him by asking if he spoke English. It turned out the Dimitar not only spoke English very well but was also incredibly helpful with advice while Steve was still bedridden. He also worked with Steve once he was up and about.

While Steve was in the hospital, a young woman who was also a patient struck up a conversation with me. Aleksandra is a student in Bulgaria and a thoughtful and delightful young lady. After Steve became mobile we enjoyed a delicious dinner with her.

And last, but certainly not least, we were privileged to get to know Anna and Tommy Orhan at Succuk Burger House and Cafe. The food is excellent, but the service is what kept us coming back. These two, along with the rest of their family, really care about their customers.

Bansko is a small town ski town (pop. 8,600), so attractions are somewhat limited. However, beauty is everywhere, as I discovered on a Sunday morning outing.

A visit to the Neofit Rilski House Museum taught me about this Bulgarian renaissance man. He was a monk, an artist, a translator, and a teacher. He was also the founder of Bulgarian secular education.

The best sight by far in Bansko is the Pirin mountains that surround the town. It seems that wherever you go, you can see them.

We had an amazing view of them from both the living room and the bedroom at our third apartment and frequently commented on how much we would miss them.

Why I Won’t Ski Bansko Again

When I was researching ski resorts, I was looking for an affordable place where you don’t need a car. Bansko was one of those places.

Unfortunately, there was so much I didn’t know about skiing there. Check out our post “The Pros and Cons of Skiing in Bansko, Bulgaria” to learn more.

Our trip to Bansko did not turn out as we anticipated, but even so, we left with many warm memories. As we often find, it is the people we meet as we travel that have the greatest impact on us. Hopefully, the feeling is mutual.

Steve has skied his last slope. I, however, intend to try again next winter. I welcome any suggestions about great ski resorts that don’t require you to have a car.

2 thoughts on “Bansko, Bulgaria: Not the Trip We’d Hoped For: A Wind and Whim Travel Story ”