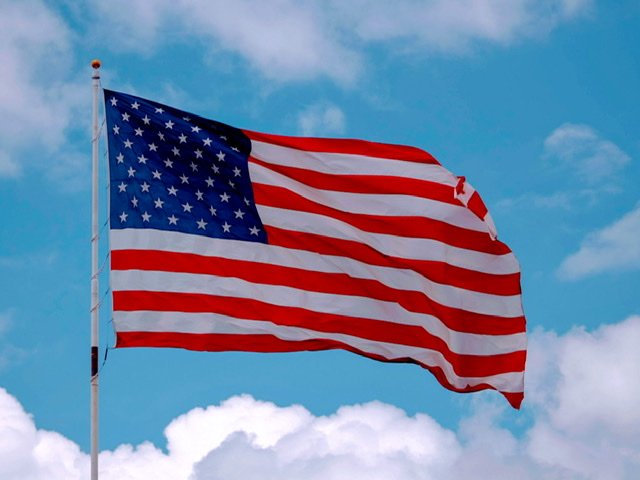 We’ve all heard about ugly Americans. Tourists from the U.S. who talk too loud, wear garish clothes, compare things in other countries to how they do it in the U.S., and expect everyone to speak English.

A Case in Point

Many years ago, I was sitting at my daughters’ soccer practice when a very loud man told a story of his experience in Paris. When he and his wife arrived at their hotel, their room wasn’t ready. They expressed displeasure about this and were upgraded to a suite. The hotel manager told them to help themselves to anything they wanted from the minibar.

He then bragged about how they consumed everything in the minibar. He was proud. I was appalled.

I Am What I Am

At this time, the only foreign country I had visited was Canada. But I had heard about ugly Americans and how the rest of the world disliked us. I had also heard that some U.S. citizens who visit foreign countries say they are from Canada to avoid being painted with the ugly American brush. Again, I was appalled.

I vowed never to hide where I was from. People will have to take me as I am. If they have any preconceived notions, maybe I can help dispel them.

Maybe We’re Not So Ugly After All

The good news is that after traveling full-time internationally for more than two years, I believe the ugly American may be dead or at least on life support.

During our ten months in Latin America and fifteen months (and counting) in Europe, there were only two times that Steve and I felt we were being judged negatively for being from the U.S. (more on that below).

Most of the people we talk with have positive things to say when they find out we are from the U.S. Many have spent time in the U.S. and speak of it fondly. Others talk about how much they would love to visit it.

That doesn’t mean that some people didn’t have those feelings, but if they did, they either avoided us or were very good actors.

Many of our conversations have been with Uber and taxi drivers, who are often fluent in English and love to talk about the U.S. They know a lot about our politics and separate their feelings about our leaders from their opinions of us.

Not to be too mushy, but I often felt like we were welcomed with open arms.

It wasn’t until we were in Budapest, Hungary, during the COVID-19 pandemic that we experienced any negativity for being from the U.S.

The first time was when Steve went to get a haircut after businesses were allowed to reopen after being shut down for several months. When the barber and the other men in the shop found out he was from the U.S., they were understandably cautious and quickly put on their masks. Then they discussed how poorly the U.S. was handling the virus.

The second time was a few days later when we were taking a walk. A few street cleaners stared at us, and one woman coughed in our direction.

Neither was a big deal, but I am including them here to show how quickly positive feelings can turn negative because of something outside of our control.

You Get What You Put Out

I was reading a blog in which the author complained that the people in Quito, Ecuador were rude and bashed the city he had spent only four days visiting. Someone responded that he did not have that experience as a tourist. The author then replied that because tourists bring money, the locals are nice to them but are rude to each other.

I did not see this rudeness during our four weeks in Quito. The locals were polite to us and each other. They often went out of their way to be helpful and friendly.

I felt compelled to add a comment stating that I disagreed with the author’s opinion, and you get back what you put out.

I do find myself going out of my way to be gracious and not make assumptions based on how we do it in the U.S.

We were in one apartment where the neighbors were throwing loud parties every day beginning in the afternoon and lasting through the night. People were coming and going at all hours and had no consideration for those who were sleeping.

I could have gone to the guard complaining about the noise. Instead, I asked what the rules about noise were in the building. Fortunately, he said any noise that bothers other tenants is not allowed. He knew exactly who was causing the problem.

He was our go-to guard as the partiers continued to disobey the rules until that wonderful day when they were evicted! We showed our appreciation for all that guard’s help with a bottle of scotch.

Except When We Don’t

I did have an ugly American moment of my own. We were in Panama City waiting for a prearranged Uber to take us to a ferry dock. Since we were staying in a gated community, I had sent directions, in Spanish, on how to get to us.

We used the app to watch the Uber driver pull up to the guard gate, then we watched him turn around and drive away. Repeated messages to him to turn around and come back, again in Spanish, went unanswered.

I became frustrated because we had a time constraint. As I called for a replacement Uber driver, I exclaimed “and he probably won’t speak English either.”

As soon as the words were out of my mouth, I knew how entitled they made me sound. Luckily, Steve was the only person who heard them, and it has not become one of our inside travel jokes.

What a Wonderful World

We have found most people to be friendly and helpful. Perhaps it is because we are seldom rushed and therefore more patient, Uber tantrum aside. This makes us more pleasant to be around.

Perhaps it is because we try very hard to be gracious and courteous and learn some basic phrases in the local language, which has resulted in many positive experiences.

Seeing famous sites, strolling through great museums, and enjoying the vibe of each city are some of the rewards of traveling. But some of my best memories are of the interactions with the people we have met along the way. I hope that we have left equally positive impressions.